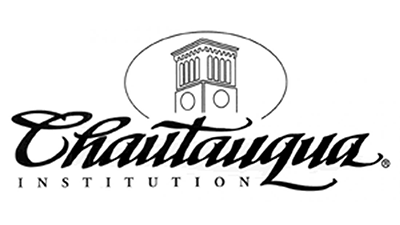 Join Chautauqua favorite Capathia Jenkins with the Chautauqua Symphony Orchestra and Principal Pops Conductor Stuart Chafetz in this tribute to the incomparable Ella Fitzgerald. Dubbed “The First Lady of Song,” Ella Fitzgerald was the most popular female jazz singer in the United States for more than half a century, winning 13 Grammy awards and selling over 40 million albums during her lifetime.
Capathia Jenkins, a Brooklyn-born and raised singer/actor, most recently released the critically acclaimed album Phenomenal Woman: The Maya Angelou Songs with her collaborator Louis Rosen. Jenkins has also starred as Medda in the hit Disney production of Newsies on Broadway, appeared as a soloist with numerous orchestras around the world, and has movie and television credits including “30 Rock,” “Law & Order SVU,” “The Sopranos,” “Chicago” and “Legally Blonde 2.”